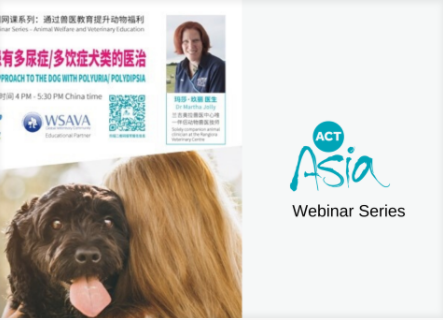 The working principle of local external fixation of small splint 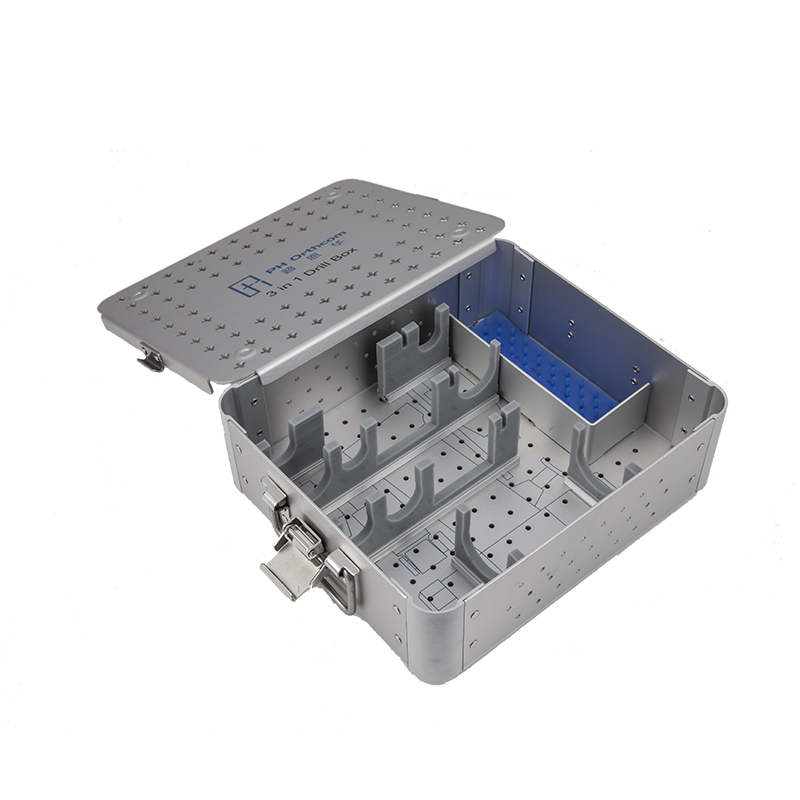 Then, the force is transmitted to the injured limb by the pressure sting, and the lateral displacement, angular deformity and displacement tendency are prevented or corrected by the action of the lever. Combined with functional exercise, the longitudinal compression of the backbone can be increased, so that the fracture end can be kept relatively stable and tightly inserted, so as to promote the healing and recovery of the fracture.
The placement of the pressure pad is based on the lateral displacement, angular deformity and displacement tendency of the fracture, and the effect of two-point or three-point or multi-point compression is used to correct or prevent the deformity. The internal power generated by the contraction and relaxation of the muscles of the injured limb is reflected on the cloth belt restraining the splint. The force on the cloth belt is equal to the force of restraining the splint, but the force acting in the opposite direction is transmitted to the sealing splint. And the pocket plate is concentrated on the pressure pad, which forms a two-point or three-point or multi-point squeeze leverage, thereby preventing or correcting the lateral displacement, angulation deformity and displacement tendency of the fracture.
This external fixation device applies external fixation forces with equal and opposite directions to offset the adverse effects of leverage in the limb on the fractured end. For example, the extension and flexion of the injured limb can affect the stability of the fracture end. Using a small splint external fixation device, the muscle contraction and relaxation activities (ie, the secondary flexion of the injured limb) can be changed from a negative factor of displacing the fracture to a positive effect of maintaining fixation and correcting residual deformity.

PREV: What medical equipment does a pet hospital probably need?
NEXT: How much do you know about the advantages of locking and non-locking plate screws?