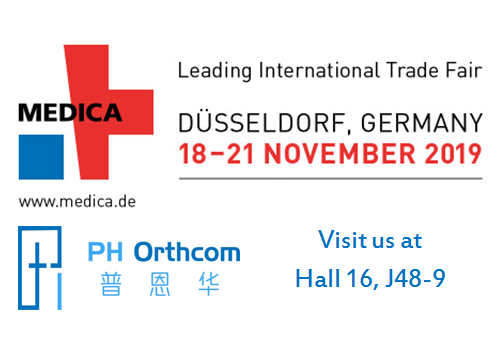 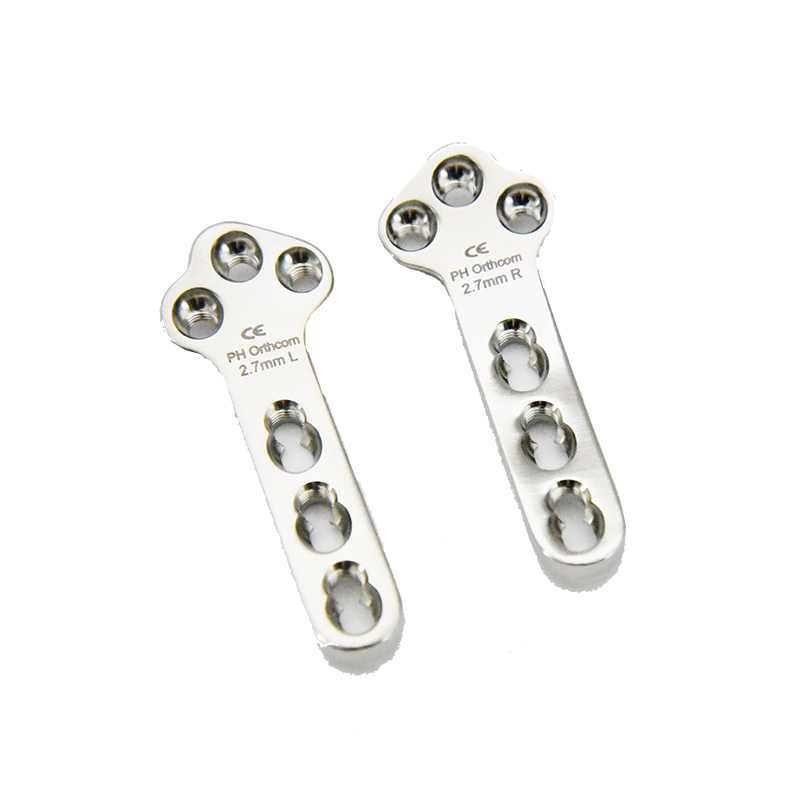 Very common and can be injured in dogs of any size, especially dogs that are more active on a daily basis, as well as St. Bernard, Ronaway, Labrador, Akita, American Staffordshire Terrier, Mastiff, Medium-to-large dogs such as the Newfoundland have a genetic predisposition to tear the cruciate ligament more easily than other dogs.
The initial injury may be only a partial tear, and the symptom is lame leg, especially when lying down and standing up. It is normal after a little stretch or activity, so it is easily ignored by parents. After a complete tear, the hind legs can't touch the ground, especially the calf, the dog can hardly control it, it's just implicated by muscle tissue.

Can a cruciate ligament injury heal on its own?
cannot. Ligaments, unlike muscles, skin, and bones, cannot repair themselves because they have no blood vessels.