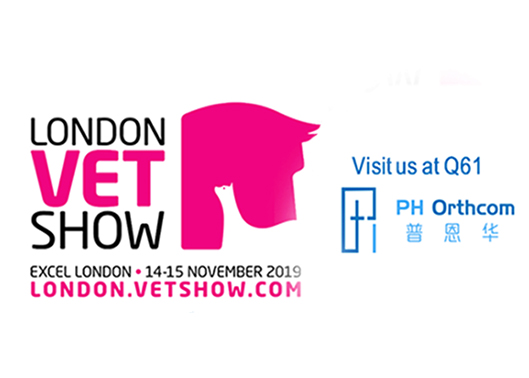 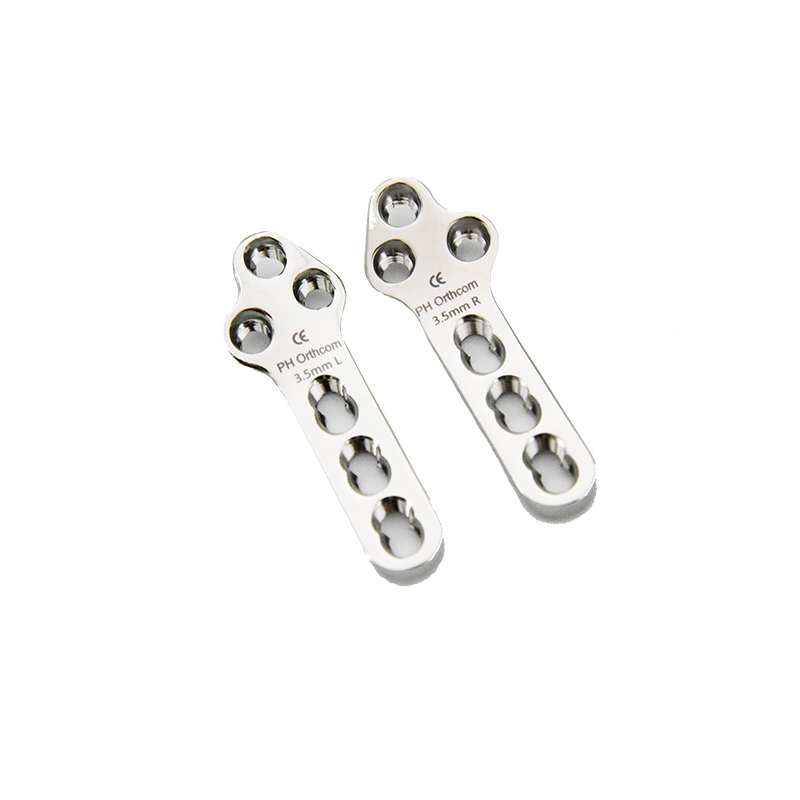 TPLO (tibial plateau level orthopedics, referred to as TPLO) is recognized as an effective treatment in small animal orthopaedics. TPLO Plate was first designed by Slocum in 1993 to deal with knee instability due to anterior cruciate ligament rupture. It is to move the tibial plateau to the posterior-distal direction, thereby reducing the shear force of the anterior cruciate ligament muster during weight-bearing, and also to ease the forward thrust of the tibia.
During the operation, by rotating the tibial plateau to achieve the ideal angle, the mechanical structure of the knee joint is changed to reduce the pain and instability of the knee joint.